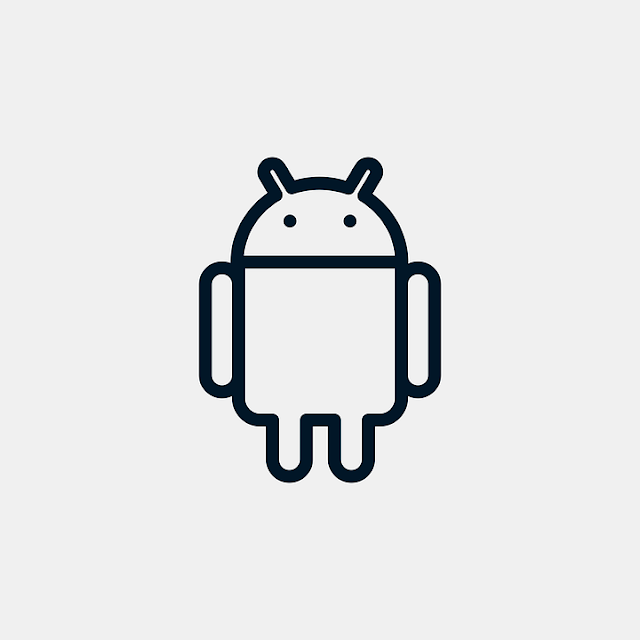 The rise of Android is phenomenal, and it's amazing to see how the three major smartphone platforms: Android, iOS, and BlackBerry have evolved over the last couple of years. Android is an operating system based on the Linux kernel, and designed primarily for touchscreen mobile gadgets such as smartphones and tablet devices.

Google acquired Android back in 2005, and from a point of near-obscurity has gone to more than 250 million product activations per year. Google has turned a no-name operating system into the world's most popular smartphone platform.

So, what's the magic, you may ask? Lots of smart marketing efforts, and then, a bit of luck and the fact that competition (aside from Apple) was pretty passive. Below is a comprehensive Infographic on the remarkable rise of Android brought to you by Flosmall online mobile shop.

INFOGRAPHIC: The Rise of Android

Google's effort to tighten the screws on third-party add-ons, which commenced July 2012, when it first required that add-ons be moved to the Chrome Web Store, has finally been realized with the release of Chrome version 33. Chrome 33 automatically throws a “kill switch” on extensions that had been installed from sources other than the Chrome Web Store.

The company has termed it a “hard-disable,” or one that prevents the user from re-enabling the add-on, although, with some exceptions.

Add-ons installed via its enterprise policies (acquiring the rights to established add-ons already in the Chrome Web Store) or by developers from their websites or software can avoid the automatic “hard disable” according to Google.

While extensions that had been installed locally or by businesses internally must be published to the Chrome Web Store. And businesses can opt to hide their extensions on the store from the public or continue to use group policies to offer the add-ons to their workforce from their own servers.

Google has partnered with VMWare to bring legacy Windows software to run on Chrome OS, according to the Google Enterprise blog post on Wednesday. VMware will offer virtual desktop services for Chromebooks and Chromeboxes, making them capable of running Windows applications.

It will afford users access to the Windows-only enterprise softwares, such as accounting applications, on Google's low-cost Chrome OS laptops and desktop boxes.

Even as the countdown to Windows XP end of life continues, deploying Chromebooks and taking advantage of the VMware desktop virtualization could also provide organizations an easy way to migrate from Windows XP, ensuring that security vulnerabilities, application compatibility and migration budgets will be a thing of the past.

The Desktop as a Service (DaaS), which will be offered both by VMware and selected partners, will go live within the next few months.

Yahoo has signed a partnership contract with Yelp to deliver local contents in search results according to a WSJ report. The partnership is to bring Yelp’s crowd-sourced reviews to serve similar results as the information cards Google places at the top of its own search results.

The report credited to a Yahoo insider, reveals Yelp partnership that will lead to the integration of Yelp's listings and reviews of local businesses with the search results on Yahoo.

The embattled tech giant has been on the verge of a comeback to core algorithmic search technology, and may possibly mean a line drawn about the Microsoft partnership. Yahoo as at December 2013, holds just over 10.8 per cent of the online search market, compared to Microsoft’s 18.8 per cent. While Google still maintains a massive lead of about 67.3 percent.

Albeit, the company has not yet made a public announcement on the purported partnership, Marissa Mayer, Yahoo's CEO reportedly hinted at an employee meeting Friday about incorporating Yelp's listings and reviews of local businesses.

The deal specifics, however, are still unclear and seems to outsource Yahoo's local search efforts to Yelp, which service may be launching as early as next couple of weeks.

Google Now, a virtual assistant that notify users on information such as the weather, traffic, travelling details, and upcoming reservations is moving out of the lab and onto the desktop in the beta version of Chrome. Chrome users running the beta version can see Google Now “cards” within the notifications area on Windows, Mac, and Chrome OS.

The company had last year hinted of an upcoming desktop version for the Google Now, which debuted on Android in 2012 as part of Google search app. And last month launched as an experimental feature within Chrome Canary.

The Google Now "cards" show up automatically if you’re already using Google Now on Android or iOS, and signed into Chrome with the same Google account.

Google Now is seen by analysts as the search giant’s biggest step towards a convergence of Chrome and Android. The "Google Now" notifications is active by default, and to disable click the bell icon in your notification area, then click the gear icon and uncheck the “Google Now” box.