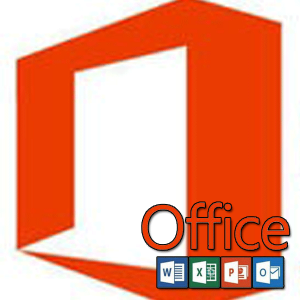 Microsoft has announced a new version of the Office 365 App Launcher, which will provide improved discoverability for new and recently-used apps, with additional customization options and search across all the services and applications used in the Cloud.

The new App Launcher provides a Windows 10-like interface for corporate users of Office 365, the software-by-subscription program.

It allow users access to various Office 365 applications and services, while the launcher is a square grid of identically-sized icons, and accessible with only a click away at the upper left of the user's Office 365 page.

With the app or service icons, dubbed "tiles" - which can be moved, resized and/or pinned in place.

Albeit, the company-specific apps added by IT will no longer be segregated to a secondary screen, as the tiles can be placed in front and center if required.

Microsoft plans to add access to recently-retrieved documents to the App Launcher, and working to enable greater control for Office 365 administrators.

The organizations that have registered with the Office 365 First Release track will receive the update later this month, while others will be getting the new updated user interface (UI) in October as Microsoft rolls it out in stages. 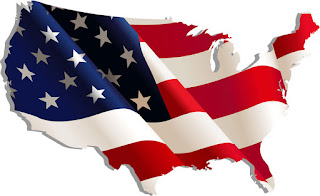 Barely six weeks left to the U.S. presidential election, Google is assisting millions of users to the ballot box with its Monday doodle. And depending on your state, you can register to vote online, by mail or in person.

Google's doodle turns letters into voters, mailboxes and computers, and leads you to a page with instructions on how to register based on your state of residence.

The Doodle was created to celebrate National Voter Registration Day, which falls on the fourth Tuesday of every September.

Google to assist millions of U.S. voters to the ballot with its Doodle extension

Google's new AI-driven chat app, Allo brings the full power of Google Assistant, incorporating Google Now to provide a rather give-and-take offering of automatic generated responses called Smart Replies and other computer-generated suggestions, but ironically, it's all at your privacy trade-off.

Google believes that its AI-driven chat app, Allo can do a better job, thereby leaving it up to users to delete their own messages.

And as you may already know, Google Assistant isn't quite a big believer in privacy, been that the app is tied to your Android phone, it request for the usually expected permissions: the ability to access your contacts, and more.

Which data will be kept by them indefinitely, or at least until you manually delete them, instead of keeping it on their servers for only a brief period of time.

The company initially considered keeping messages in a "transient" mode, but testing Allo revealed that the Smart Reply technology worked better if it had a history of user messages to learn from.

Albeit, Allo provides an Incognito Mode, which offers end-to-end encryption, meaning data remain scrambled and unreadable when they pass through the company servers, but it has to be enabled by a user.

Facebook owned WhatsApp, and Apple's iMessage, have taken a different approach, and doesn't leave it up to users to delete messages or choose to enable encryption, as messages are encrypted end-to-end by default.

How Google's AI-driven chat app, Allo is a Privacy trade-off 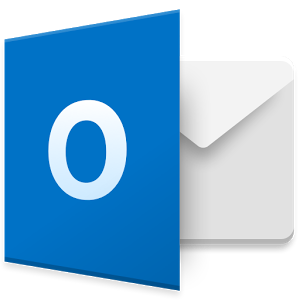 Microsoft will be adding support for Google Drive and Facebook photos to its webmail service, Outlook.com, along with a fresh “attachments view” in conversations in the coming weeks, and will be listed as an option under the attachment icon, which features have already been made available for the Outlook app.

While the Outlook app for Android and iOS have had Google Drive integration for some time, the new integration to the webmail will work the same way as OneNote integration does on Outlook.com.

And the first time you use the Google Drive integration you’ll have to sign-in and authorize Outlook, after clicking on the “attachment” icon and then choose the service to use, you see a pop-up window showing your files.

Microsoft will also be adding a new “attachments view” for message threads, so when a user views a long message thread there will be an attachment icon at the top with the number of attachments that have been included in the thread.

The company also announced Dropbox and Box integration for Outlook.com earlier in the year.

Albeit, these functionalities that integrate other web services to Outlook.com is great for users, Microsoft's aim is to migrate all users to the refresh new interface of Outlook.com. 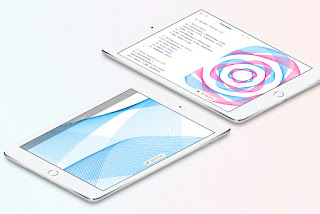 While Apple had earlier made its hugely popular programming language, Swift, available as an open-source, and now it has also made it easier to learn, and to help that process, the company is set to launch an app, Swift Playgrounds on iOS to aid would-be developers into mastering the new convention.

Apple is set to release Swift Playgrounds on Tuesday on the App Store, albeit, it'll require iOS 10 and older iPads like the first-generation iPad Mini will not be able to run it.

Swift Playgrounds is rather a stripe down of the modern programming complexities with tools to provide guidance that gives people coding skills, and lets you learn by tinkering: making Swift Playgrounds the real deal for those interested in coding.

The app shows how a collection of commands are grouped into a single function that can be invoked over and over to control an animated character, Byte.

It comes with an introductory module and one that's more advanced, with Apple adding up new challenges periodically to make it engaging for students.

With "Get Started with Coding" workshops in English-speaking countries, Apple hopes to encourage uptake of the new learning convention this fall with more than 100 schools to offer Swift Playgrounds classes. 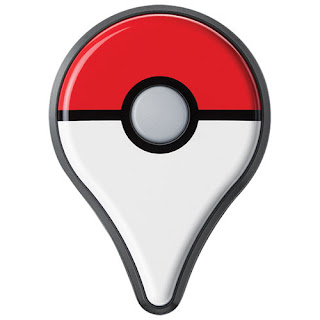 Pokémon Go, the adrenaline rush augmented reality game is finally coming to wearables, as revealed by John Hanke, the chief executive at Niantic Labs. According to him, Pokémon Go is coming to the Apple Watch 2, along side new feature that tracks how far you need to walk before your Pokémon “eggs” hatch.

While the new feature of the game involves hatching virtual eggs, which require you to walk a certain distance to hatch.

Apple Watch will enable you to track the progress of your eggs as you’re on the go, and will also alert you when a Pokémon is nearby.

Meanwhile, Apple Watch isn't the only wearable launching with the ability to play Pokémon Go, as Nintendo on Thursday announced Pokemon Go Plus, a wearable that will be released on September 16 in the US, Australia, New Zealand and Japan.

The Pokemon Go Plus connects via Bluetooth to your iOS or Android device to allow you know about any nearby Pokemon or Pokestops.

Albeit, European availability is yet to be confirmed, Nintendo's official website stated that the wearable will be released in "most countries".

While Apple may be unveiling the iPhone 7 and the Apple Watch 2 at tomorrow's event, it's pertinent to get familiar with the two software (iOS 10 and WatchOS 3) set to power the next devices.

Apple lifted the curtain on iOS 10 and WatchOS 3 earlier in the year at WWDC, with the major new feature in iOS 10 as the update to Messages, and the opening up of iMessage to third-party developers.

Developers can also use Siri to control third-party software, meaning Apple's virtual assistant may soon be used in sending messages on Whatsapp, or to help place a call on Skype.

Siri has also gotten smarter, and will be able to anticipate what you might be typing, and/or help out when searching for a phone number buried in your address book.

Other areas in which improvements were recorded in the new OS, is Photo, iOS 10 uses facial recognition to automatically sort your photos into albums of people, places and events.

Apple Maps has now got alternate routes, an Uber functionality, including traffic info and points of interest, and giving Google a close match up in the navigation game.

And for WatchOS 3, it now provides quick access to battery life and settings for Airplane Mode, Do Not Disturb and more.

Albeit, it isn't just about software for mobile devices, as upgrades to tvOS for Apple TV and MacOS Sierra, the new version of its desktop platform are expected, Apple will be keeping more focus on the Watch and iPhone 7.

WatchOS 3 & iOS 10: Get to know the two Software set to power Apple's next devices 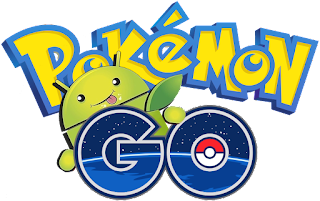 The record-breaking augmented reality game, Pokemon Go, latest app version has been mined to reveal that players will soon be able to take their favorite Pokemon down for a walk.

Pokemon GO Buddy system data, which was first unraveled on AeonLucid’s PogoProtos, the biggest Github repository for analyzing Pokemon GO traffic, shows that changes are already present in the code base, and could be getting the underway in the next update.

The code made it clear about how Pokemon could walk alongside a player, with others able to fly along and/or sit beside a player.

While the most recent update to Pokemon Go is the Appraisal feature, which teaches players on their Pokemon's battle readiness, ability to walk Pokemon is perhaps the second big, recent addition coming to the game.

It's expected that the app will receive the entire data package from the server side, similar to how walked egg distance is updated.

Also sighted are two new functions in the Network Requests code base: SetBuddyPokemonMessage and GetBuddyWalkedMessage, albeit, actual implementation is currently missing but their naming clearly indicates the intent.

Pokemon Go's next big update lets you walk the Pokemon