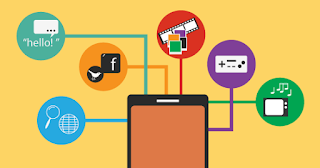 As Social Media popularity is on the rise and coupled with the possibility of becoming a search engine ranking factor, it's important to incorporate Social Media into all facets of your content Marketing efforts.

Albeit, full Digital Integration of Social Media channels can be a really daunting task - or you may ask, just how is it done?

Below is an Infographic brought to you by Salesforce with the relevant Tips and Tricks for Successful Digital Integration with Social Media. 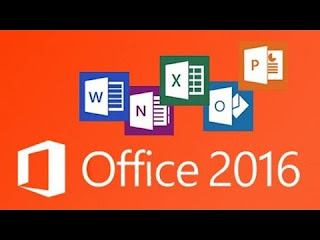 Microsoft Office 2016 is perhaps the perfect definition of the next generation Office Suite for collaboration, as the operating system has evolved into allowing individual applications to work within one another. Before now, Office applications like: Word, Excel, and PowerPoint can only work on its own.

The company's slogan of "taking the work out of working together" has finally been met in the revolutionized new Office Suite.

The new Office Suite, Microsoft Office 2016, is purposely crafted to cover enterprise users, and mostly bearing in mind the different device types, hence opening up the Office applications to work with all platforms - Apple systems and Android.

Microsoft Office 2016 come bundled with several new features that makes collaboration as easy as a click away.

Essentially, Microsoft has demonstrated with Office evolution that cloud technology is no longer an option, but the core of its services. From Office 365 to the newest Office Suite, the mantra has been consistently "cloud" and that is the base of the new possibilities that have endeared the Office Suite to enterprise.

5 Features in Microsoft Office 2016 for Collaboration in the Workplace 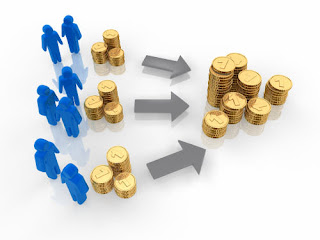 Crowdfunding in practice implies raising monetary contributions from a large number of people, usually utilizing the internet resources. It serves as an alternative finance method, quite typically outside the traditional financial institutions.

Crowdfunding is driven by individuals or groups who support an idea; and a platform that helps bring the parties together to launch the idea.

In 2013 alone, the crowdfunding industry grew to be over $5.1 billion worldwide, with hundreds of platforms to choose from, while more keep popping up every day. Now, which crowdfunding site is best for your small business? Checkout the comprehensive Infographic brought to you by Wrike - Online Task Collaboration. 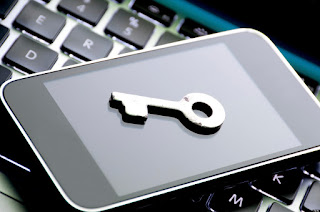 Albeit, the original intent was to protect the privacy of online communications, an approach for the time when very few Americans used the email systems, however as the Internet evolves into more business and personal hub of information systems, the law did not evolve as well.

Meanwhile, Internet technology has advanced drastically since 1986, and the ECPA has been proportionally stagnated.

As the ECPA specifications can no longer cover the vast amount of personal information generated by today’s digital communication services, its application, consequently, can no longer offer adequate protection.

The U.S. Senate Judiciary Committee, yesterday held a hearing on reforming the Electronic Communications Privacy Act (ECPA), with the intent to introduce legislation that would bring the ECPA in line with the realities of the digital age.

And given that America strategically dictates the norm for protecting online communications, necessitates that the U.S. Congress pass the ECPA Amendments Act and Email Privacy Act.

The ECPA reform may perhaps transcend the Geo-political line, as amending the ECPA is an issue that has brought all civil agencies like the Securities and Exchange Commission (SEC) together to fight on behalf of all Americans to strengthen privacy protections online.

ECPA Reform: Why it's necessary to Protect the Privacy of Online Communications? 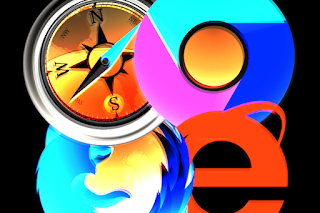 Microsoft released Windows 10 with an edge-bait, and making the operating system free for the first time, ensured millions of users of Windows 7, 8, and 8.1 taking advantage to get their copy in no time, in fact about 75 million people upgraded to Windows 10 within just a month.

StatCounter’s global stats, puts Windows 10 adoption rates to about 5.34%, just after one week of the release, comparing Windows 7 which only reached 4.05 percent usage after its debut six years ago, and Windows 8 only achieved 1 percent of usage.

Now, how does Windows 10 adoption impact Microsoft's newest browser, Edge? If you had set Firefox or Chrome as your default Web browser in Windows 7, 8, or 8.1 upgrading to Windows 10 will automatically reset it to Edge.

And given the technical tussle required for people to reset their browser, introduced by Microsoft in Windows 10, now taking more than twice the number of clicks, while scrolling through hidden settings. So many people find it difficult to reassert the choices they had previously made in earlier versions of Windows.

Albeit, when a user upgrade from Windows 7, 8 or 8.1 to Windows 10 with "express settings" selected, it does indeed reset all default apps and their file associations, but requires a bit more effort to set new default apps.

Still, StatCounter notes that usage of Microsoft’s new Edge browser has steadily decreased since late July, and perhaps, many users haven’t really hit the “make default” button on Windows 10 to Edge, keeping in their old comfort zone usually with Chrome or Firefox.

How Microsoft Edge adoption stacks up against other major browsers